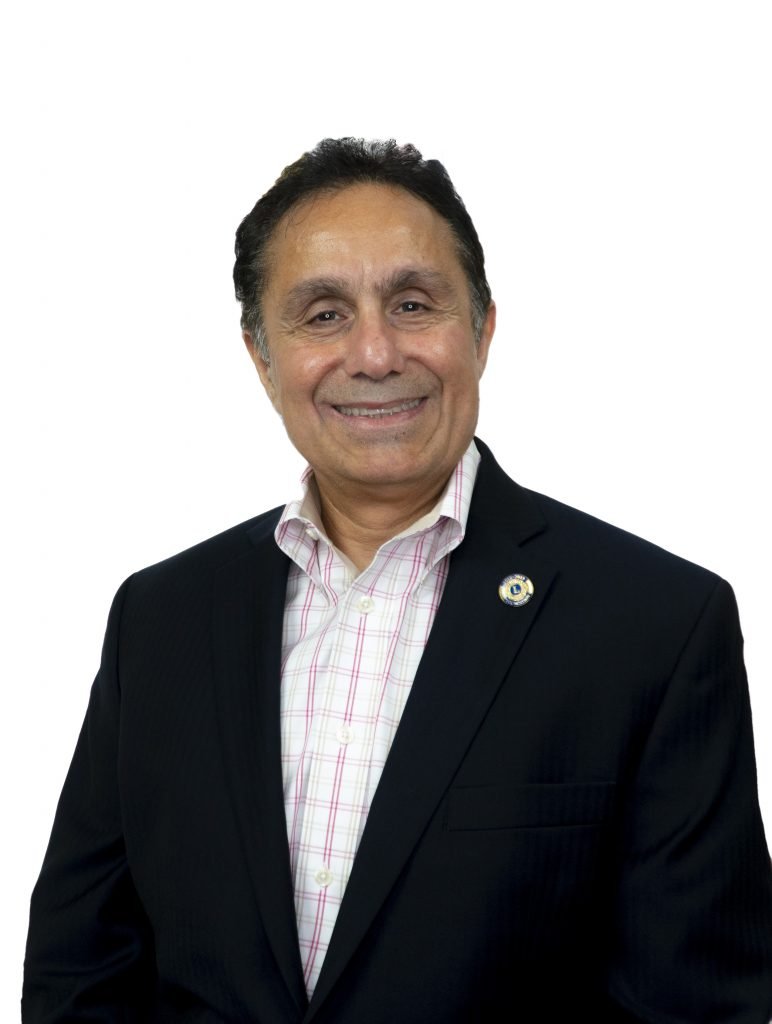 Sia has thirty years of experience in the financial services industry and received his Bachelor of Science from the University of San Francisco in 1981 with a major in Business Administration.   After moving to Connecticut where he joined the Phoenix Insurance Company, he received his Chartered Life Underwriter (CLU) Designation in 1995 which he considers to be one of his greatest accomplishments.

Sia has received specialized education in retirement, investment, and small business planning, which allows him to address the unique concerns of business owners, professionals and executives. Sia helps to create potential wealth for his clients and at the same time focuses on opportunities to minimize their taxes.

In 1999, Sia joined Gateway Financial Partners and, as a result of his strong connection to the town of South Windsor, he opened a branch office on historic Main St. in what used to be the town’s general store. Four years later, to accommodate his clients’ needs for more comprehensive investment strategies, Sia relocated to the Glastonbury office of Gateway Financial Partners.

Sia has been a resident of South Windsor for over twenty years and acts upon his strong belief in community service through involvement in several community organizations. He is a Past President of the South Windsor Chamber of Commerce and has served on its Board of Directors. Sia is also a Past District Governor and past Council Chair for The Lions Club International Foundation.  He has also served as President of the South Windsor Lions Club.  Check the background of this investment professional on FINRA BrokerCheck.

RICP conferred by The American College.

Day in my life