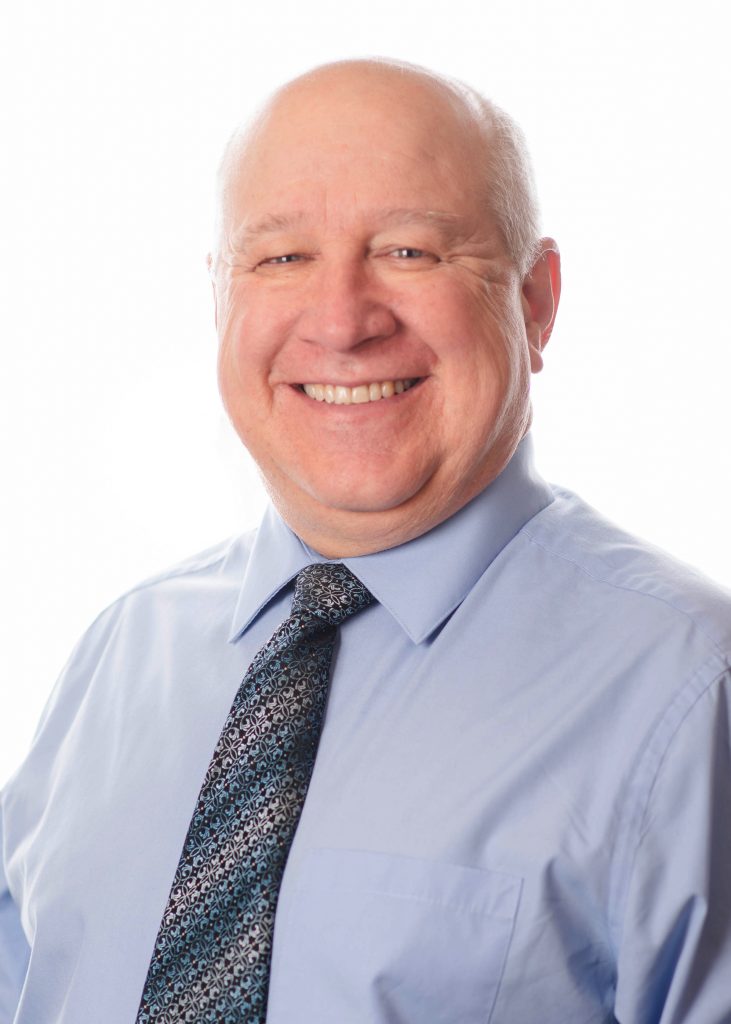 Get in Touch with Bart Today

Innovative with a passion for serving people best describes the career of Bart Landsverk. Landsverk has worked in the financial services industry for more than 10 years after successfully owning and operating a weekly newspaper company in the Fox Cities. This combination of business ownership experience along with the financial acumen he has acquired brings a unique skill set for his clients.

The Freedom native worked in publishing more than 20 years until he decided to change his career path by earning employment at Wells Fargo in 2010. Two years later, he joined MetLife Resources as a financial advisor. He was recruited to join First Merit bank in 2016, where he was selected as a top financial advisor, competing with 150 other advisors. First Merit was purchased by Huntington National Bank in 2017. He continued vigorously serving his clients and was named to the Circle of Excellence in 2017 for Huntington.

He holds a Series 6, 7 and 63 with LPL Financial and Series 65 along with his life and health insurance licenses. Bart is also an Accredited Investment Fiduciary (AIF).

Landsverk was president and majority owner of the Times-Villager Newspaper group upon its founding in January 2002. At its peak, his publications, Times-Villager and Wrightstown Spirit, employed 15 full- and part-time employees. In 2007, he was approached to sell his company, an offer he could not refuse.
Bart’s wife, Kay, has been a physical therapist for ThedaCare for 20 years. Their daughter, Tori, is a middle school Spanish teacher in Oregon, WI. Their son, Erik, works in the financial services industry in Milwaukee, WI.

Bart has volunteered for many organizations, including St. Clare Parish in Wrightstown, St. John’s Church in Little Chute, as well as being past president of the Little Chute Business Association, Little Chute Career Pathways charter school, and Little Chute Softball Club.

Landsverk earned his Bachelor of Science in journalism at UW-Oshkosh in 1989. He has been the editor of the Whitetail News magazine since November 1997. 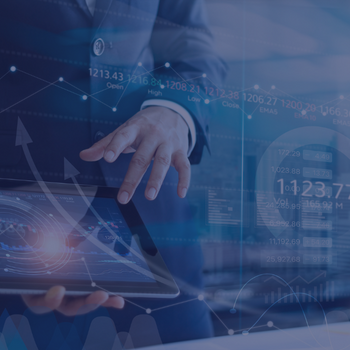